David retired from the aircraft industry for which he worked over 35 years.  His love for ventriloquism has spanned over 50 years after he received his first ventriloquist figure at the age of 10.

David was chosen by the Armed Forces Entertainment to entertain our military troops and their families overseas; this gave him multiple opportunities to entertain in more than 13 countries.

David's ventriloquism has been influenced by working and living close to Nashville, Capital of Country Music. 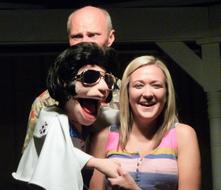 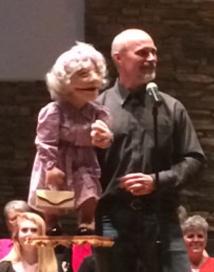 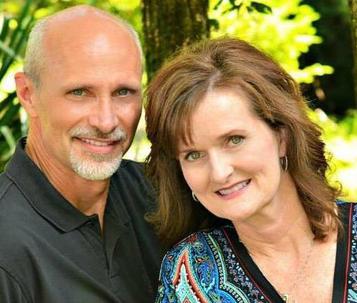 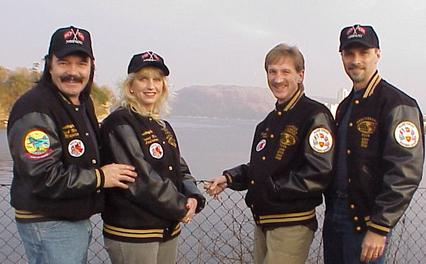 ​David is a performing ventriloquist that will entertain you through humor and song. 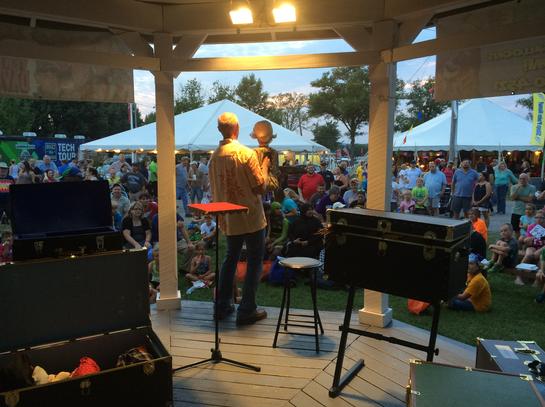 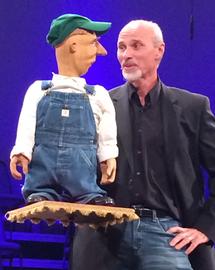 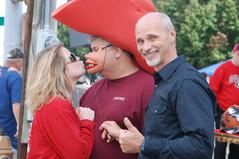 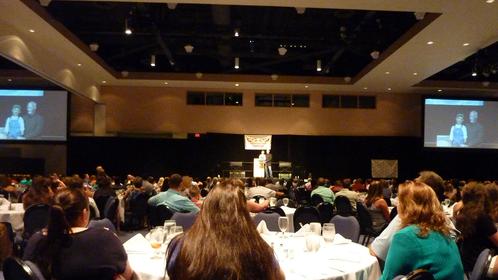 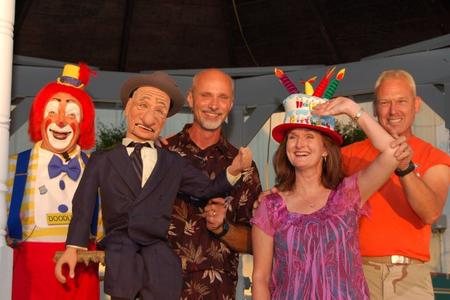 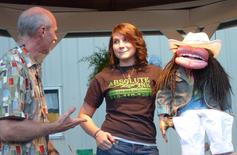 ​To learn more...click below! 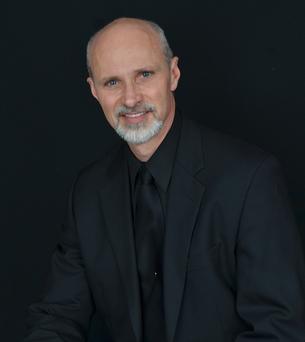 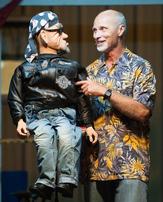 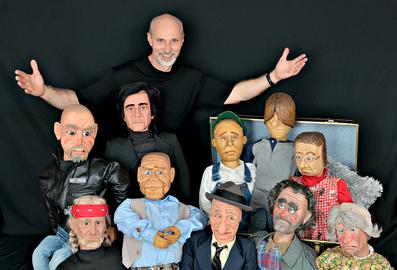 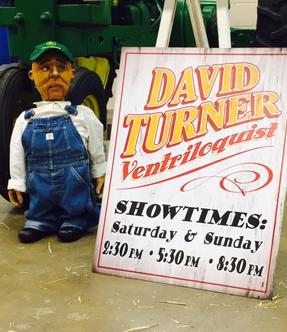 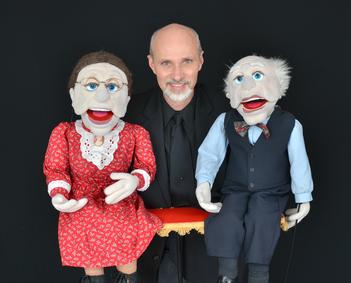 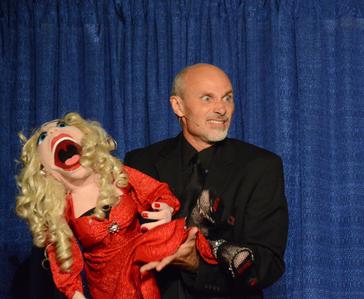 See "About"
View on Mobile